Save over fifty percent on my favorite WordPress blog hosting when you sign up now! ➼ 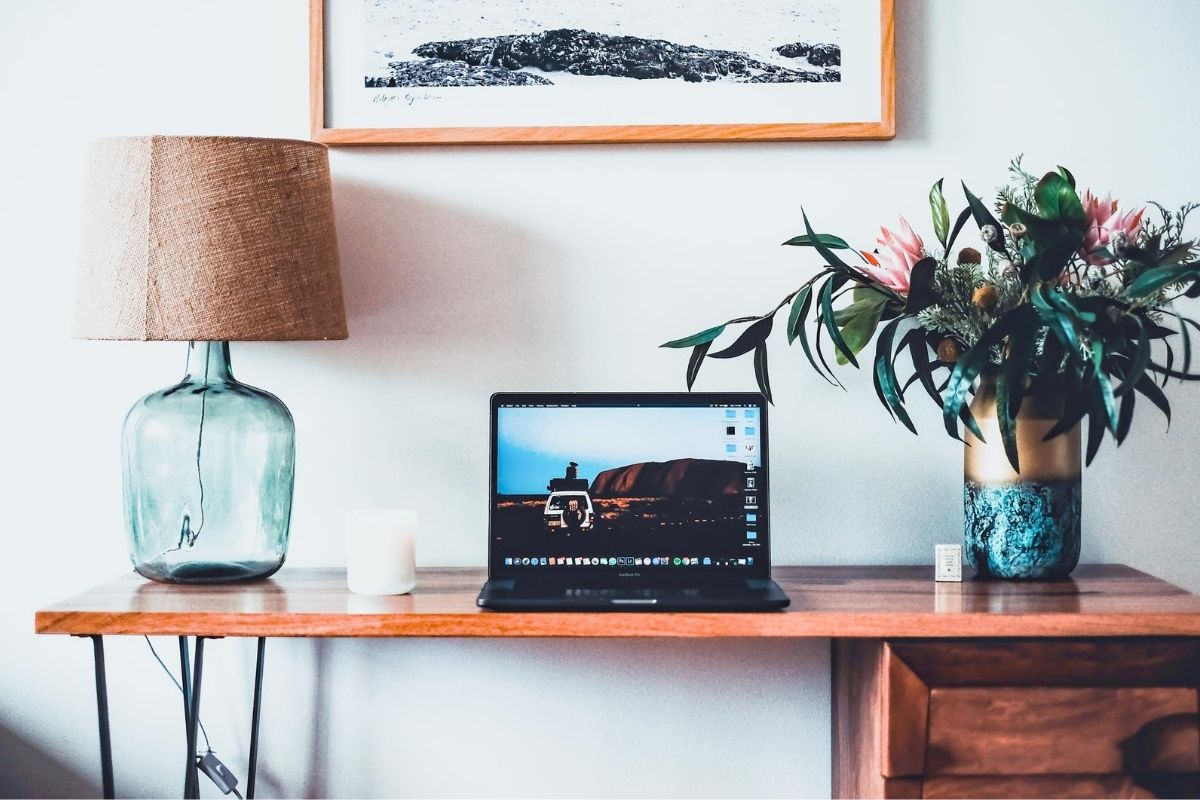 I could talk about money mindset all day long. In fact, it’s one of the main reasons I started this site. I want you all to have the right tools and mindset for success, and money mindset is something that often holds people back.

Real talk. You most likely have an effed-up relationship with money. Most of us do and don’t even realize it. These relationships often stem from what you were taught as a child, what was presented to you by the media, what is seen in those surrounding us etc.

So, let’s fix your money relationship, shall we?

Your Past Relationship With Money

This is something I am still coming to grips with. It’s been a few year journey for me, and I will admit, I’m not quite where I want to be just yet.

But, I like to think, we are all works in progress. As long as you are making progress, something is working.

So, anyway, the first catalyst for my money mindset revelation was the amazing book You Are a Badass at Making Money by Jen Sincero.

Jen is one of the very few business authors that I will tell absolutely everybody about. She changed my life in the best way possible and her books never make me feel like I’m a failure or less than worthy.

Side note: Does anyone else usually end up in a tailspin of feeling inadequate and unworthy after reading most business books? I’m pretty sure that’s the opposite effect they are supposed to have.

One of the ah ha moments that Jen brought about in my life was the realization that I was actually scared to make money. I know, that sounds ridiculous but it’s true.

In my mind, of course, I wanted to be successful, but I was also self-sabotaging my chances of success because I was scared of how people would perceive me differently if I became wealthy.

(Even typing the word “wealthy” still makes me feel gross).

Unfortunately, in our society, wealth is associated with being snobby, greedy, etc.

I had this belief buried somewhere buried deep inside of me and you may have this issue as well.

Let’s go to the Kardashians for a second.

How often do you hear people say, “The Kardashians are wonderful examples of strong successful businesswomen.”?

Instead, you hear about how they only became famous because of Kim’s sex tape and how they are vapid and greedy.

Well, take a step back and think about it. As a family, they went from an upper-middle-class existence (ok maybe they were actually somewhat wealthy before) to create one of the longest-running reality TV show ever. They own numerous companies. And get paid exorbitant amounts of money for appearances and social media endorsements.

I don’t know much about their charitable giving, but I do know that Kim continues to do amazing things for prison reform. She was able to use her status to make a huge difference in the lives of many people.

They are the epitome of modern success. There is no other way to look at it.

And, they are not doing things much different than you will be. They used their show to build a successful brand which translated into tons of successful companies.

You will be using your blog to build a successful brand and business.

Now, I’m not saying you are going to be as wealthy as the Kardashians.

But, my point is that, we think badly of wealth and success and find every excuse to judge people who have monetary advantages.

And it holds us back.

Money Will Change Your Life Only If You Let It

I find that I’m also held back by the way I think money will change my life.

I knew that I want a more comfortable life with the security of wealth, but I love going camping, occasionally eating ramen noodles, the joy of dressing up and splurging on a fancy dinner with my husband etc.

I had this deep-seated fear that if I was rich I would no longer participate in these things that now give me such simple pleasure.

Instead of camping, I would stay in five-star resorts. Instead of enjoying a fancy dinner out as a treat, it would just become normal.

Whenever I find myself falling into this trap I think about all the ways wealth makes life easier. I think about the fact that me being wealthy is not taking away wealth from anyone else. And, I remind myself that I can use my wealth to help people.

But, the main point is the first one. Wealth makes life easier. It may not make you happier. In fact, studies show that wealth does not make you overall happier. But, the ease of things definitely counts for something.

I suggest making a list of all the ways wealth would make your life less stressful. Keep that list and refer to it when you find yourself self-sabotaging.

For me, my number one ease from wealth is travel. My husband’s family lives in Germany, my family is spread throughout the US, our hearts are stuck in Costa Rica, and we live in Denmark.

The peace of mind that comes with knowing I can easily buy a plane ticket and afford hotels or whatever else to see our families and our favorite country when we want is so so ridiculously valuable.

I also remind myself that wealth will only change me in a negative way if I let it. I can still go camping, eat all the ramen I want, and treat fancy dinners as something special.

I strongly suggest purchasing Your Are a Badass at Making Money for some more money mindset mastery. It’s really the best.

Stop the Self Doubt

Now, most people who read the section above most likely end up feeling, “Yea, but I don’t have to think about that because I don’t plan on getting rich from my blog. I am happy to just make some money.”

But, why not get rich from your blog?

Seriously, give me a reason why you can’t get rich from your blog.

Any reason you listed is wrong.

Here is a little story for you. On my Costa Rica blog, I make several thousand dollars a month as an affiliate for a rental car company that I partner with directly. For a year this was great.

But, then I read Jen Sincero’s book and I realized, I wanted to be wealthy.

So, I partnered with other companies that I think highly of in Costa Rica. Hotels, tour companies, shuttle companies etc.

Do you know how much work this required? Very very little.

That small tweak has exponentially increased my profits. And, it’s not the end. I can keep adding more companies to my growing fleet of amazing travel companies and continue to multiply my profits.

I, of course, always make sure that everything I make money from also greatly enriches the life of my readers.

However, it took this slight mindset shift, this realization that I deserved to be wealthy, that I could be wealthy, to make this happen.

So, today is the day. Start altering your money mindset and manifest your success. One great way to do that is by working through the Money Mindset Workbook in my Success Library. You can gain access by signing up below.

To discover my best-kept blogging secrets

Check your inbox for access to the Sucess Library

Next: Dismiss Everything You Thought You Knew About Making Money

Get all the workbooks that will revolutionize your blog based business into the success story I know you can be.